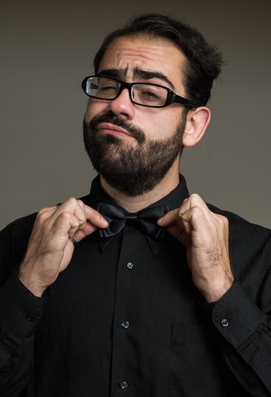 Thiago Nascimento is a pianist praised for his innate musicality, impressive technique, and ability to improvise in a variety of styles. His unique talents span classical piano technique, expressive musicality, "stride" jazz piano, improvisation and composition. In addition, his comedic nature and ability to seamlessly integrate slapstick comedy and combine any melodic fragment into any other piece of music on the spur of the moment (no matter how serious or inappropriate) inevitably brings to mind visions of a young Victor Borge.

Thiago was born in the Dallas area to Brazilian parents. Belying his fluency of pianistic gymnastics, which might lead one to believe his first toy as a child was a grand piano, Mr. Nascimento in fact only began teaching himself how to play piano at the age of thirteen and began studying classical piano with a teacher at fifteen, an age when most child prodigies are already entering their mid-life crisis. Nonetheless, after a year of study, he was accepted into Dallas' Booker T. Washington arts magnet high school.

He began his college studies at Peabody Conservatory and continued them at Southern Methodist University, where he graduated in 2008 with a Bachelor of Music degree as a student of Alessio Bax.

Thiago currently works as a professional pianist, entertainer, and composer in the DFW area, equally at home in the realms of classical, jazz, ballet, and musical theater. 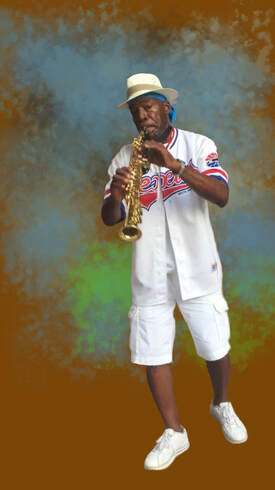 ​May 29 - Presenting LIVE music by Mikiel Williams with Ricky Tran @ 7pm at the Pavilion
To tip Mikiel, ​Venmo @Mikiel-Williams-1 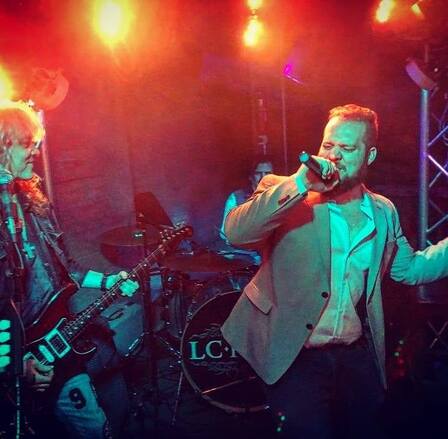 May 28 - Presenting LIVE music by Stephen Decker with Melissa DeCourcy @ 7:30pm at the Ellipse
To tip Stephen, ​Venmo @stephendecker92